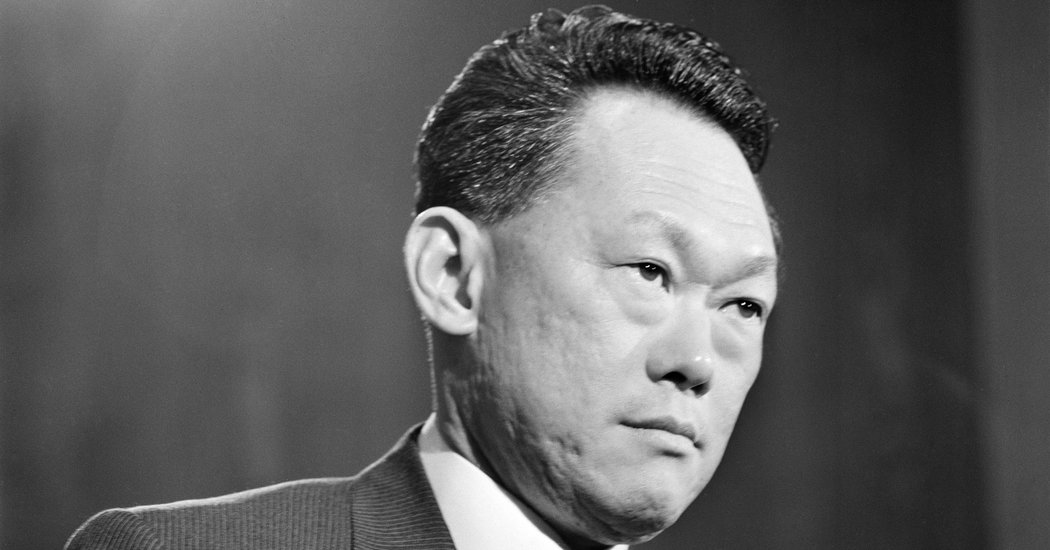 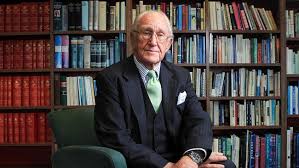 Obasanjo in separate tributes, made available to newsmen in Abeokuta, eulogized the late leaders, who were members of the InterAction Council, a body of Eminent Former Heads of Government in the world before their recent deaths.

He hinted that the news of the death came when he was in Addis Ababa, Ethiopia, on March 20th for the Tana Forum media and ambassadors briefing sessions, "when I saw the news of Malcolm Fraser’s death on television." Obasanjo added, "Hours later, my office received correspondence from the InterAction Council formally informing members of the sad news.

"In its statement, the InterAction Council, an organisation of Eminent Former Heads of Government, extolled Malcolm’s contribution to the Council as a founding member, honourary co-chair, and his friendship of many years. Perhaps more importantly, the Council recognised what it rightly described as “his concern for human rights and international law.”

"Having worked closely with Malcolm during those days that I would regard as the peak of his career, I am convinced that no words can better sum up his life’s work than those already expressed by the InterAction Council. Malcolm was, and will be remembered as, a strong voice and figure in the fight against injustice in the global community."

The former President added that, the late Fraser, "demonstrated his courage, candour, intellectual capability, perceptiveness and understanding of global issues and their ramifications when, thirty years ago, he and I chaired the process that is widely acclaimed as the first major attempt by the international community to end Apartheid in South Africa."

Obasanjo added that, Fraser through his "thoughts and deeds during this period, Malcolm demonstrated that he was a friend of Africa. The success of the EPG in opening up the possibility of dialogue as solution to the South African crisis can be attributed in part to Malcolm’s resolve, conviction and strength of character."

Obasanjo in same manner described late Kuan Yew as "forthright, open, confident, and surefooted on where he started, how he started and where he was going, criticism or no criticism.  As I recounted in my recent book, My Watch, my earliest interaction with Lee Kuan Yew was in 1974 when I was on course at the Royal College of Defence Studies (RCDS), London.

"During that year, I visited Singapore in company of my course mates as part of our regional tours of countries that were almost reaching the point of development take-off.

"In all my engagements with him, one thing that struck me about Lee Kuan Yew was his genuine interest in the development of poor countries. He took every opportunity to remind African leaders that the key to the continent’s growth and development was its people and good leadership played an important role in the actualisation of that objective," Obasanjo remarked.

"Lee Kwuan Yew’s death is a sad loss not only for the people of Singapore but for all emerging economies. He was a symbol of hope for those countries which aspire for greatness.  He was and remains an inspiration to leaders across the world."

"His successes will be remembered and showcased as the results of what can be achieved where there are leaders who are honest, confident and focused on taking their people out of poverty into prosperity."